The people and passion that brings your favourite bread and confectionery to you every day.

We have two shops on Gloucester Rd in Bristol. The original Joe’s Bakery is based on the middle section of the road at No. 240; we added the former Bread Store bakery in 2018, known as Joe’s Bakery At the Breadstore. Joe’s Bakery has been owned and run by Martin and Jane Hunt since 1990.

Their first Bakery, in Brislington, used very traditional baking methods, and it was here that Martin spent four years working alongside two of the best artisan bakers in Bristol, learning about various techniques and fermentation methods.

Subsequently, Martin & Jane moved to Joe’s Bakery, where Martin continued to develop his bakery knowledge by attending Bristol Bakery School (part of Brunel Technical College, now the City of Bristol College). Martin developed experience and skills on study tours to Spain, France, Germany, Italy, Belgium, and the USA and numerous short courses and visits to Craft bakeries within the UK.

Wayne joined us in 1997 as a sixteen-year-old general helper; over time, he acquired a multitude of skills and became the Bakery Manager in 2016. He is now a Director and Shareholder of Joe’s Bakery. Jenny joined us in 2006 as a Saturday shop assistant, having been introduced to us by her grandfather, who had been a long-serving employee. She developed her skills and knowledge over time and is now a Director and Shareholder with particular responsibility for Retail Shops Management.

AS MARTIN AND JANE START TO TAKE A BACK SEAT AFTER RUNNING THE BAKERY FOR THIRTY YEARS. WAYNE AND JENNY ARE NOW TAKING OVER THE REIGNS IN THE NEXT FEW YEARS. 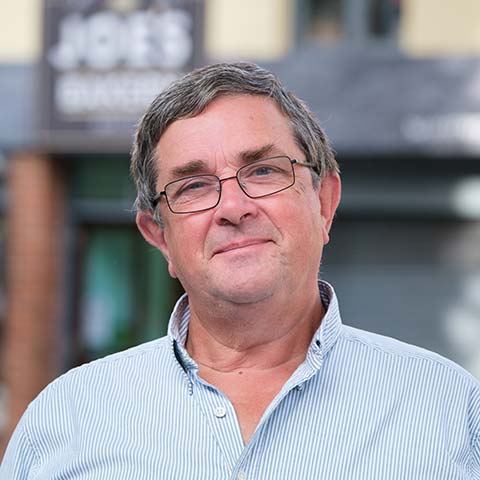 With over forty years of bakery skill and knowledge, Martin has incredible knowledge of all aspects of creating the very best bread. 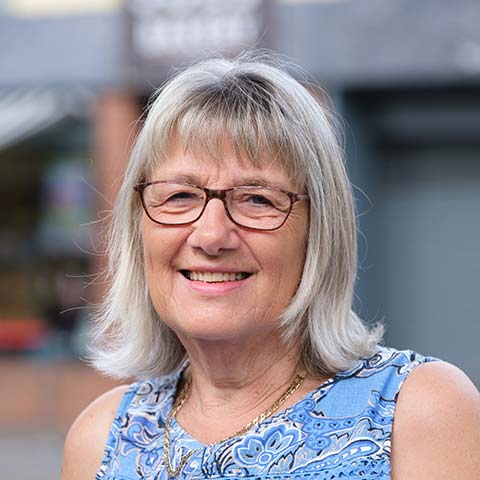 Jane has run the bakery with Martin since 1990. She is responsible for every aspect of bakery management and finance. 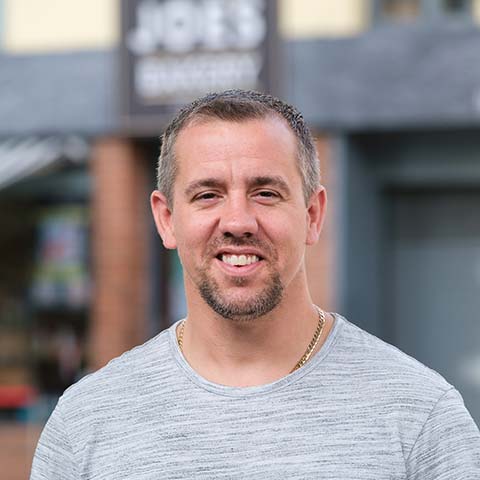 Wayne has worked for Joe's since the age of sixteen. He has worked in every role during this time. He is now a director and shareholder and as the bakery manager is responsible for the day to day baking process. 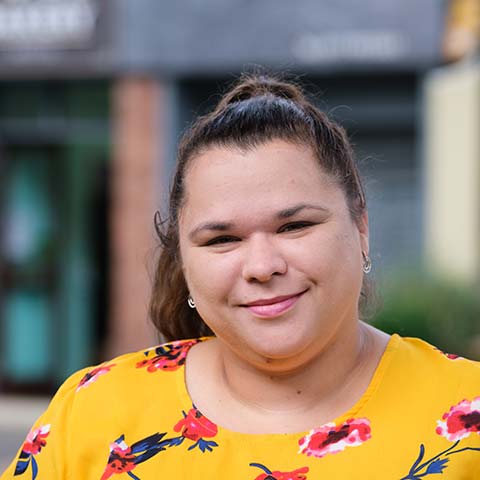 Jenny started in the shopfront on Saturdays. She has since developed her skills and knowledge. She is now a fellow director and shareholder. Jenny has particular responsibility for the Retail Shops Management.

The Bakery at 240-242 Gloucester Road has a very long history dating back to the 1800s, and nobody has yet been able to tell us quite when it was built. The Bakery has served many generations of local families and local workers, students and passing tradespeople who stop for their lunchtime sandwiches and pasties. In recent years, a growing interest in good quality bread has led to increased sales of well-fermented bread made using traditional methods.

Where possible, we use local suppliers for our products but never at the expense of quality which we consider paramount. Much of our flour is milled here in Bristol at the Hosegoods Mill in Avonmouth and most of the rest in Northamptonshire. High-quality imported French wheat for our two French loaves of bread (Pain Tradition and Pain Parisienne). Rye bread with flour from Poland and Dove’s Farm of Hungerford mills and supplies our highly regarded and Soil Association Certified organic flour.

Joe’s Bakery has taken measures to reduce its environmental impact for many years and continues to minimise its effect on the environment. Here is a summary of our actions:

Thirty years ago, we replaced our old oil-fired ovens with modern, efficient gas ovens. Since then, we have replaced those gas ovens with efficient electric ones, which now bake most of our goods. We are phasing out gas ovens as they become obsolete.

Our take-away packaging has all been compostable for some years, including hot drinks cups. We have replaced plastic bottles for catering and bakery use; by installing Pergal equipment, which uses bag-in-box packaging, which is much less wasteful.

The Bakery minimises the use of plastic packaging. We introduced compostable bread bags, which are still available. Some customers noted that bread became stale more quickly when stored in the compostable bag and requested the old-style bags. Customers can now choose between plastic and compostable bags.

The only plastic packing that we regularly use is a small amount of Polypropylene film to wrap soft rolls and some cakes. There is no compostable alternative to this at the moment, but we will change when an option becomes available.

Our old fluorescent and incandescent lighting have gradually been replaced by modern LED lighting, reducing our energy usage for lighting. There is now minimal old-style lighting left at the Bakeries and shops.

We used compostable carrier bags very early on by taking part in the GRAB (Gloucester Road Alternative Bag) campaign set up by residents. In time this led to the exclusive use of recyclable paper carrier bags in our shops.

Our customers still demand a range of soft drinks in plastic bottles (including milk). As and when we can, we plan to switch to more environmentally friendly alternatives.

We no longer make wholesale deliveries, and therefore we are driving very low mileage, using only two small Euro 6 categories diesel vans. At that time, there was no petrol alternative, and there was also no Electric charging infrastructure. We will replace vans with the most environmentally friendly option when they are due for replacement.

When replacing refrigeration units, we carefully consider the environmental impact of the purchase, and when viable, we install the most energy-efficient system or equipment.

Finally, for now! We have restructured our baking operations to minimise the time our larger ovens are in use. When the bulk of the baking is complete, we turn off the larger ovens, and baking continues on the smallest appropriate oven for the baking volume, such as the savoury bake-off in the shops.

Mondays to Fridays 7am to 7pm

Saturdays 7am to 5pm

Mondays to Saturdays 7am to 5pm